Cosmetics and cosmetic treatments of the past which we strongly advise against! 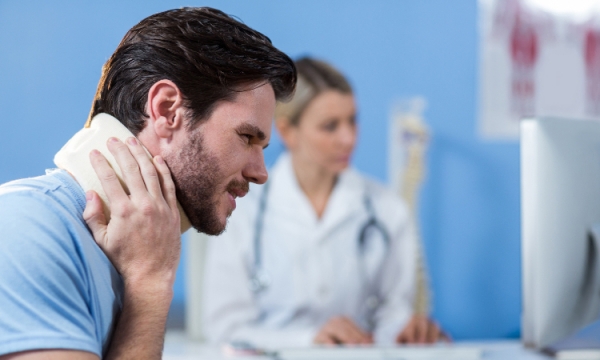 According to the well-known saying, there is no beauty without a little pain. There is a lot of truth to this if we consider beauty treatments such as waxing. However, modern cosmetic treatments are nothing compared to what our great-grandmothers did when they wanted to look more beautiful. Which treatments from the past where the most dangerous?

Radiant and clear skin with arsenic and lead

In the past, women with light skin, as pale as alabaster, were considered to be the most beautiful. They used a variety of products such as powders or concealers to hide blemishes, scars or other skin changes. Lead was often used as an ingredient in these cosmetics, and over time it was replaced by... arsenic. The use of such cosmetics led to severe abdominal pains, rapid greying of hair, and dry skin. What’s interesting, arsenic was used in the cosmetics industry virtually until the end of the nineteenth century.

In the Middle Ages, it was considered beautiful if a woman had a very high hairline. So what did ladies do in those times? It was popular to pluck your hair to have a higher hairline (sometimes even up to the middle of the head). Women also often got rid of their eyebrows to enhance the effect. Mixtures containing vinegar or burnt lime were used to avoid regrowth. This, of course, resulted in scars after such a treatment, and cosmetics with arsenic and lead were used to conceal them.

Belladonna extract was used as an addition to “beautifying" eye drops. These drops were used to dilate pupils, which gave the effect of a “deep" look. The eyes also became more glowing. Unfortunately, the use of such drops lead to hypersensitivity to light, and in the worst cases even to blindness or death.

Hair colouring was popular in the Middle Ages and the Renaissance. Though the dyes were often natural, e.g. saffron was an ingredient that gave the hair a reddish colour, harmful substances such as lead were used for colour fixation.