Lavender and its miraculous properties 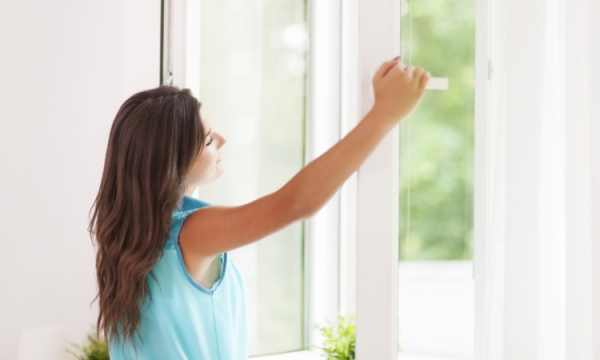 Lavender and its miraculous properties

Lavender has been used for thousands of years in traditional natural medicine. It is also valued by cosmetics manufacturers. Where did it come from and why is it worth having lavender or at least lavender oil at home? Lavender is associated with the sunny fields of Provence and it is in this region of France where the best cosmetics and oils from lavender are produced.

This plant has a distinctive, strong fragrance that is often used in aromatherapy. Its extract also has an antiseptic and antibacterial effect. Lavender oil has been applied as medicine since ancient times. In World War I it was used for disinfecting the wounds of soldiers fighting at the front.

Lavender and its uses

Lavender, as mentioned earlier, is often used in aromatherapy. Above all, it helps to relax and calm nerves, making it easier to fall asleep and be well-rested the next morning. To take advantage of its wonderful properties, you can prepare a linen bag with dried lavender and put it under your pillow or gently sprinkle your sheets with lavender oil (use a small amount and dilute it so that the smell is not too intense). An additional advantage of this method is that the smell of lavender repels insects such as mosquitoes, especially in the summer. This will help you wind down and nothing will not interfere with your sleep.

What does the smell of lavender affect?

Lavender can also be beneficial during the day. Research shows that its scent not only helps to calm and soothe nerves, but also significantly affects your concentration, which is useful especially during periods of increased mental effort, e.g. intensive work on an important project or before exams at university.

The health significance of lavender

Lavender oil also has other health benefits - it is often recommended for headaches. You should gently apply it to your temple area. Moreover, lavender oil helps with skin problems such as redness and psoriasis. It can also be used for bruises and swelling.