Game posters – a decoration for every gamer! 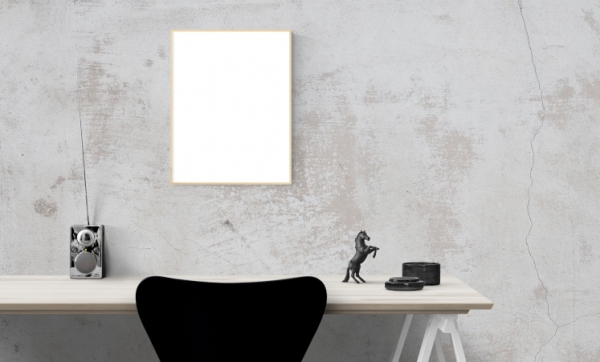 The electronic entertainment industry is no longer associated with infantile games for children.

Today, video games are a huge business, which is why games have entered the mainstream as entertainment for all ages. An increasing number of people are actively interested in electronic entertainment, which increases the demand for all kinds of gaming gadgets. When it comes to decorative elements, game posters are the undisputed leader. So, what game posters are the most popular today?

Contemporary video games are often monumental stories with a rich plot and clearly outlined characters. Moreover, in such stories, it is the player who makes the key choices and it is he/she who influences the fate of the heroes of the story. Therefore, the heroes of games such as The Witcher III, the Halo series, GTA and Mass Effect have become iconic characters with which the players themselves often identify. Posters with game heroes are a perfect decoration for any fan of games. The high quality of posters (mainly thanks to their high resolution and good quality paper) makes them look exceptionally attractive. Posters with game characters are a kind of tribute to your favorite games, and also clearly show your interests. Posters can be hung in a glass frame, which will additionally enhance their beautiful and unique presentation.

E-sports is experiencing its golden age today. Electronic sports gather millions of fans from all over the world in front of computer screens, and e-sports players are no less famous than football stars. During breaks between tournaments, e-sports players often broadcast their training sessions. Posters from e-sports games are the perfect decoration for any e-sports player, because they look elegant, while emphasizing the specific atmosphere of e-sports. The most popular posters in this category are those depicting multiplayer games such as League of Legends, Star Craft II, Dota II, Counter-Strike or the Battlefield series. Such a poster perfectly shows the importance of games in the life of an e-sports player.