Creatine - the holiness of every bodybuilder 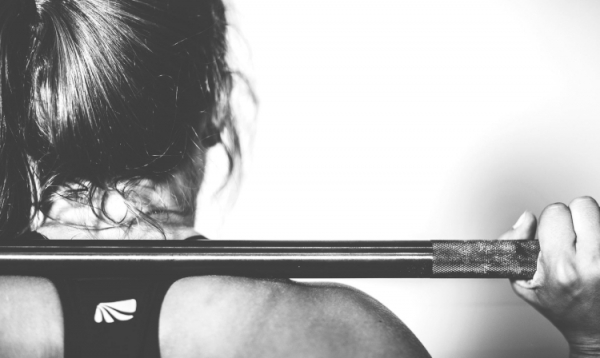 Creatine is said to be the most important dietary supplement from the perspective of gym goers who are struggling to achieve a perfect physique. Additionally, along with creatine, performance in the gym improves and progress is noticed much faster. How does creatine work and what is in it?

Creatine - the most important functions and effects of the supplement

It is worth starting from the fact that creatine occurs naturally in the human organism and is produced by it all the time. However, supplying it "from the outside" allows us to achieve interesting effects.

First of all creatine in the human organism is converted to phosphocreatine. This is the form in which creatine somehow stores energy just waiting for it to be released during physical exercise. Simply put - more creatine means more phosphocreatine in the muscles, and therefore more energy. As a result, any workout can be performed at an even higher intensity. In addition it also influences endurance during training - with creatine you can extend your training without losing strength. See Best creatine - Crossthelimits.

An additional advantage of creatine is that it helps to rebuild muscle micro-damage which occurs during weightlifting. Creatine improves the hydration of muscles giving them the most optimal environment for regeneration. As a result, they can recover faster and the body can train even more often. Creatine is most often sold in its hydrated form or in the form of creatine malate, which in theory is supposed to be better absorbed. Nevertheless, most sportsmen decide to buy classic and cheaper monohydrate.

Creatine - how to use it?

It is best to dissolve creatine in a glass of water and drink it before or after training. Many people take a scoop of creatine orally and then drink water immediately - this is easier and above all more convenient. This reduces the risk of undissolved creatine particles remaining on the walls of the glass.